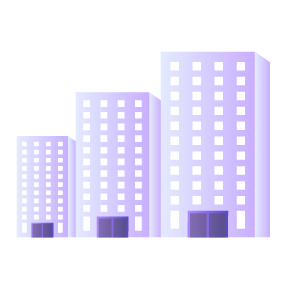 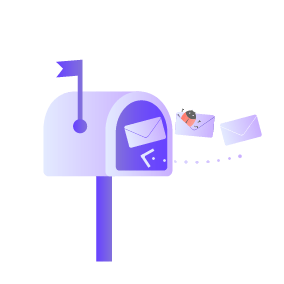 Office365 is a platform for hosted e-mail and collaboration, but not a Cibersecurity Platform 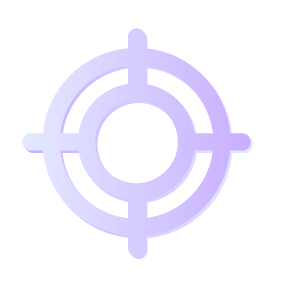 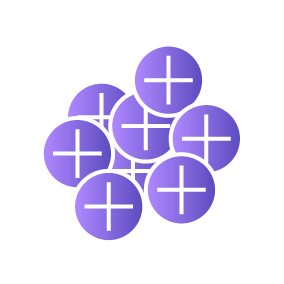 There is a great amount of third party add-ons without control, that can put in risk your Office365 environment. 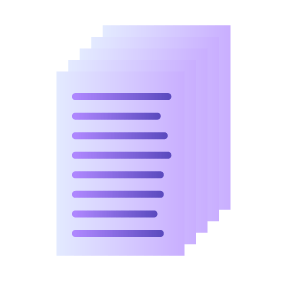 Office365 support is very generic, and documentation too extensive 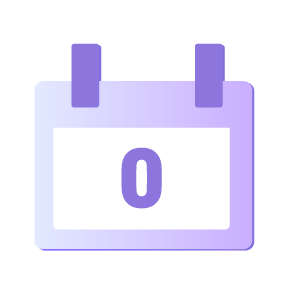 Office365's as well as MS-Exchange's default is to accept e-mails to inexistent mailboxes, and this generates waves of bounces with likely zero-day malware 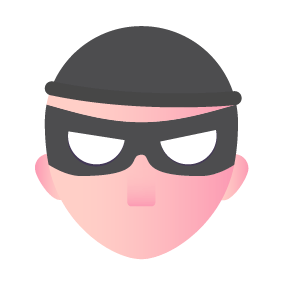 Office365 is one of the hackers' preferred target to penetrate organizations, specially because it doesn't treat DMARC p=reject correctly and obliges one to write mail flow rules to handle specific cases. 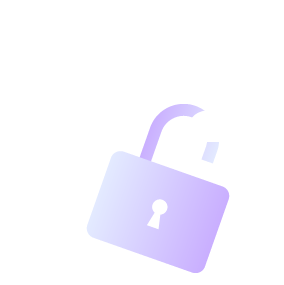 Office365's default is not PCI-DSS compatible and allows unencrypted traffic 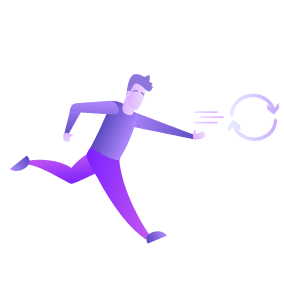 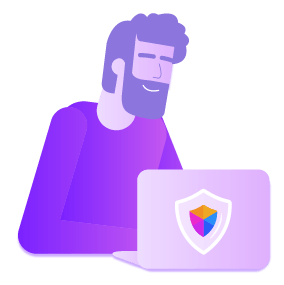 Just to give an example, a phishing attack targeted to a single user, left the Oregon State without e-mail and blacklisted, because the user sent over 8M spam emails https://www.infosecurity-magazine.com/news/oregon-state-employee-falls-for/ 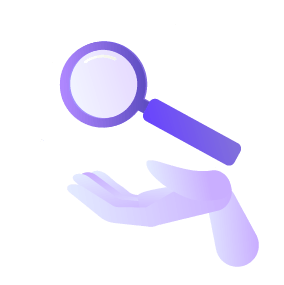 Every change in the security settings is stored in the Auditlog, thus facilitating eDiscovery, forensics and as a fundamental tool of Change Management. 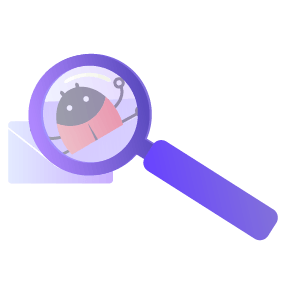 All the traffic flow is accesible via Web Interface, facilitating e-Discovery. This way any eventual outgoing phishing or spam can be rapidly located if a user was hacked 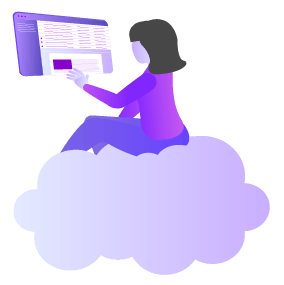 Every Mail-Exchanger and Outbound Relay server in AVAS SEG is dedicated, has dedicated IP addresses and holds the company's own antivirus/antispam rules 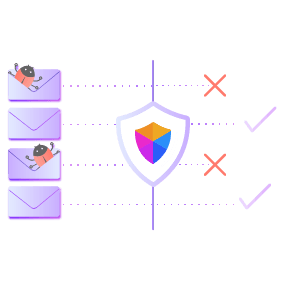 The AVAS SEG console permits the listing of words, phrases, IP addresses and blocks, whole domains and e-mail addresses to block, to protect you from specific attacks 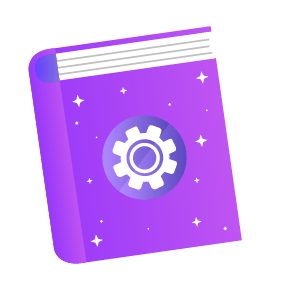 Extensive use of Planisys DNS to ensure the right settings of DMARC, SPF and DKIM to protect your brand in the Internet, and give visibility to third parties to reject ilegitimate e-mails claiming to originate in your organization 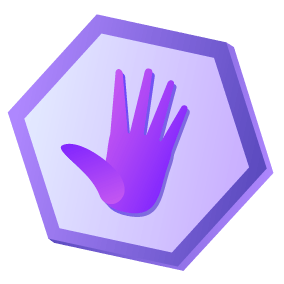 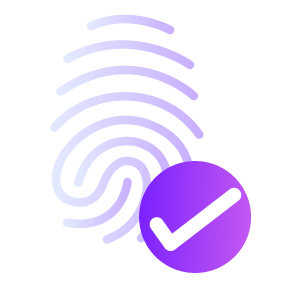 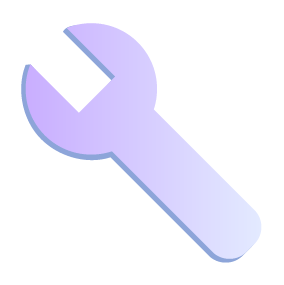 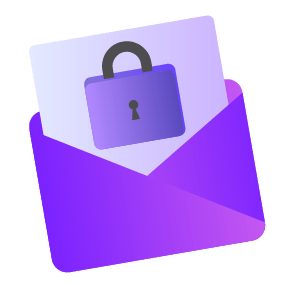 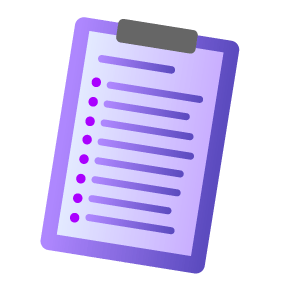 AVAS SEG permits to declare IP addresses or domains that are poorly configured and are important to keep communication with, to put them into a whitelist